The Beer Shed Brewing Co was established in 2007 in South Western Sydney as predominantly a brew on-premise facility. Today the brewery is still open for public brewing but also brews commercially for pubs, clubs, and restaurants all over Sydney.
In October 2019 our on-site Bar and Cellar Door officially opened, our bar has 14 Taps of rotating Beer that we brew on-site, we also have 3 guest taps which feature Beer and Cider from other independent breweries around Australia, local wine is also available.
We have several Take-Away options including Bottled Beer, 500ml Cans on Demand, Growler and Mini Keg fills and even Party Keg Hire.
Kids are always welcome in the brewery when accompanied by a guardian and you can even bring your 4 legged friends as long as they have a leash on. 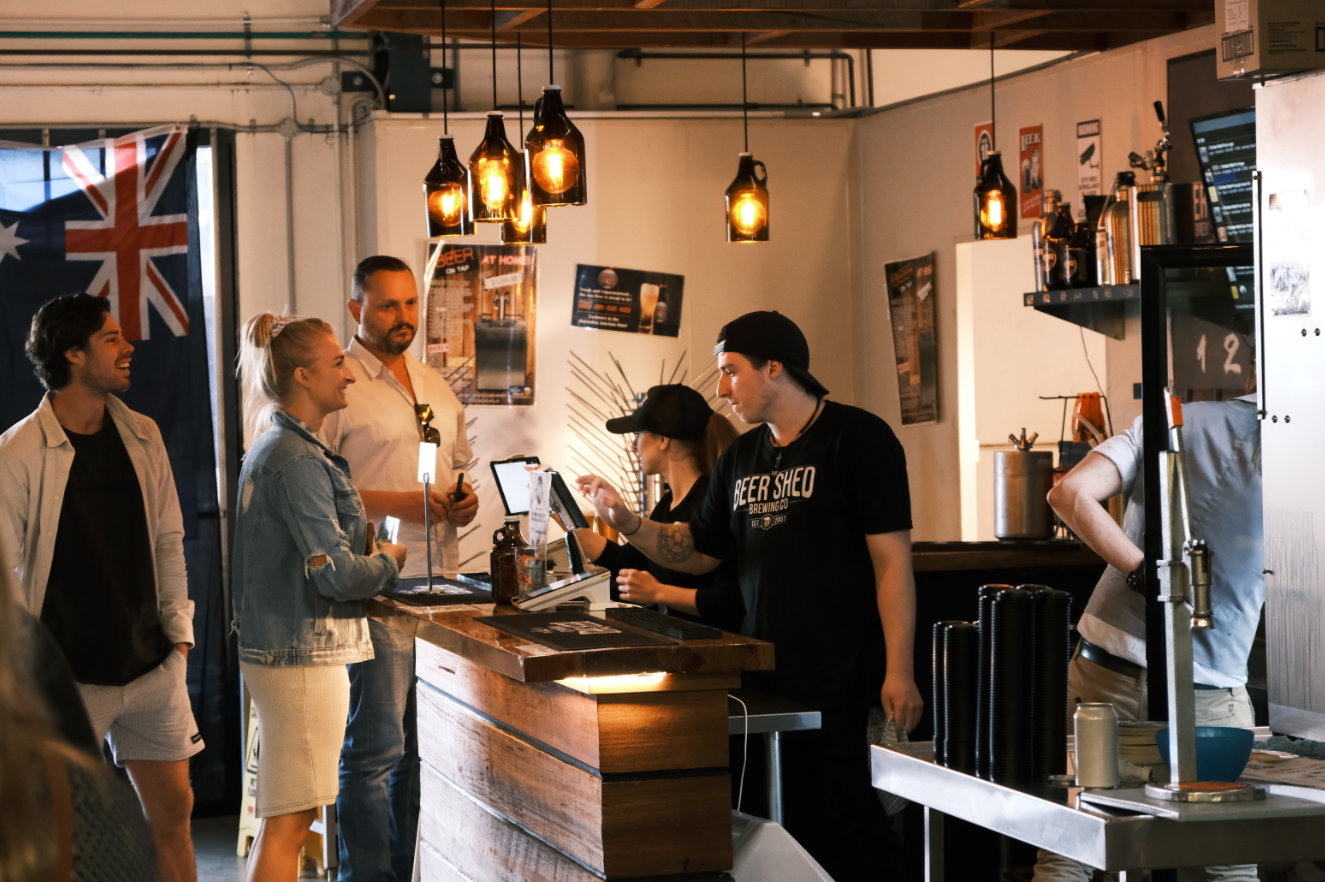 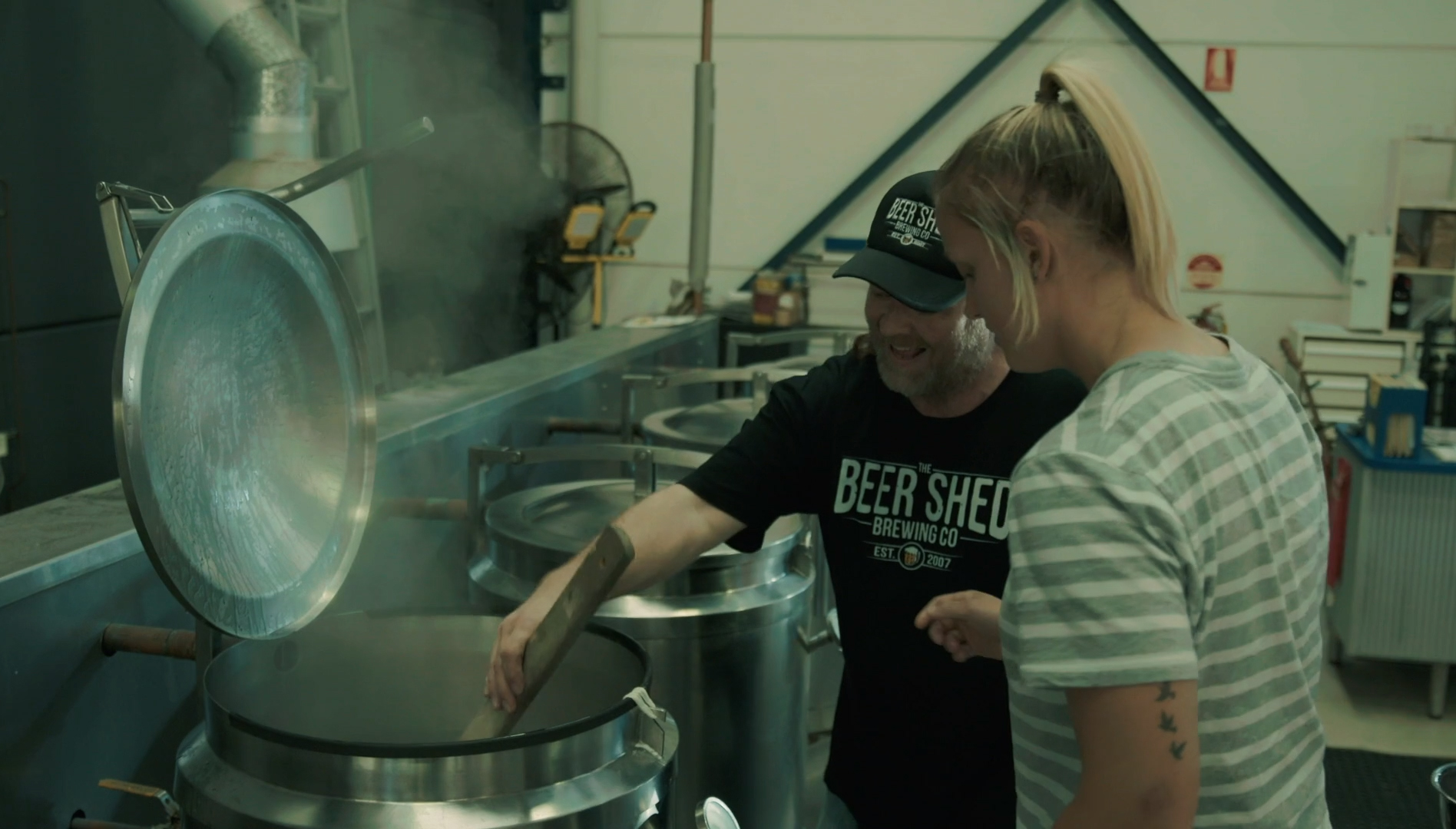 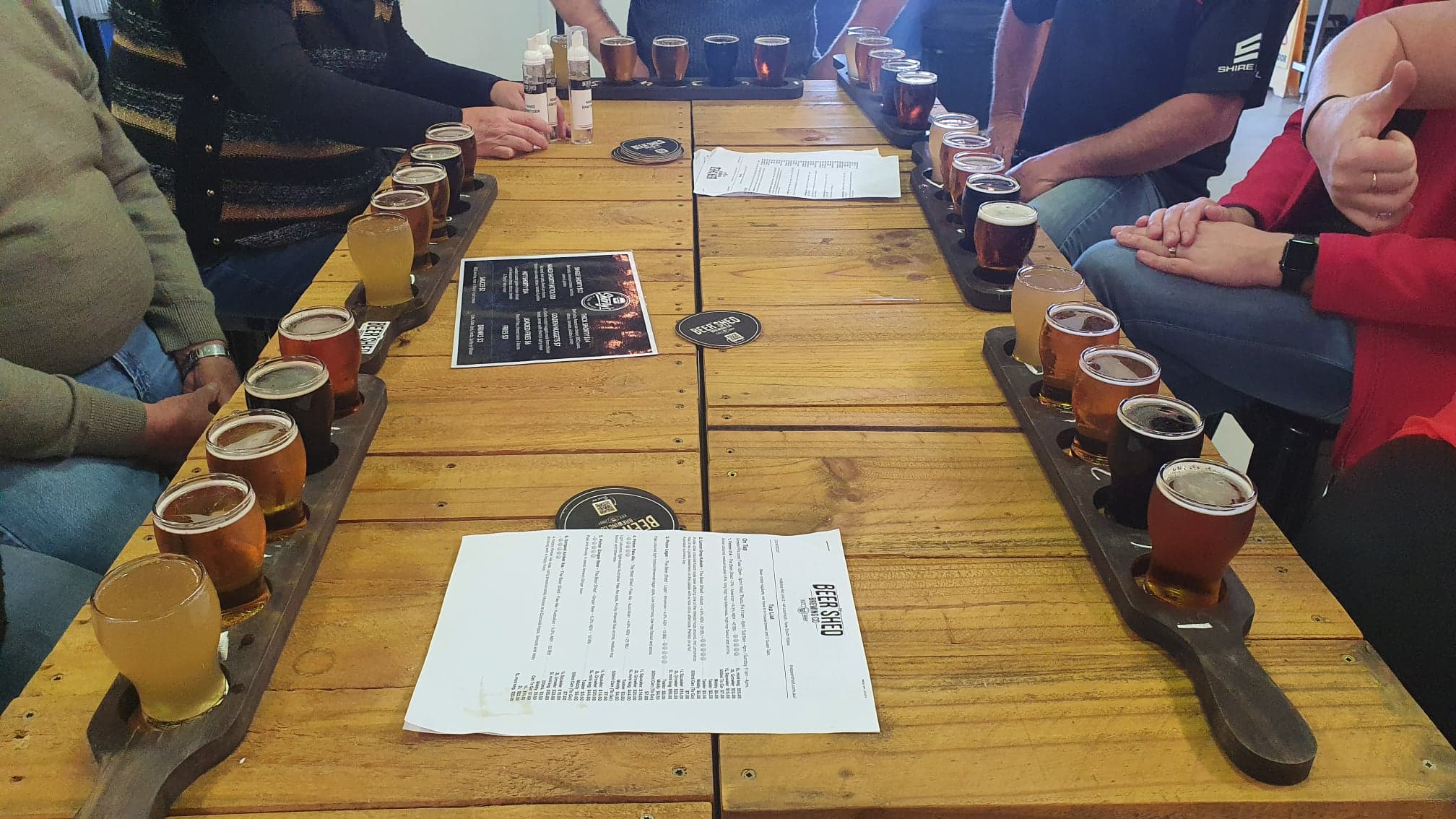 The Beer Shed famous Gift Certificate, perfect for that last minute gift for the Beer Lover in your Life. 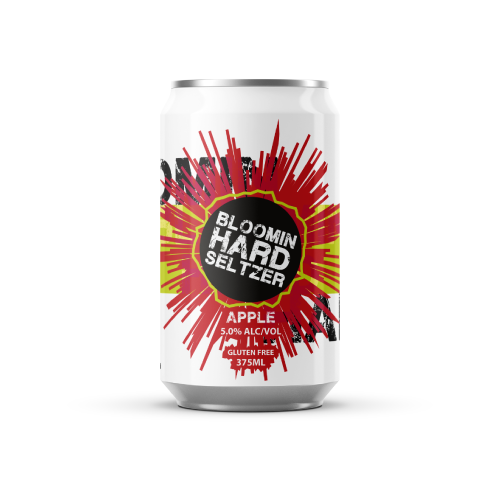 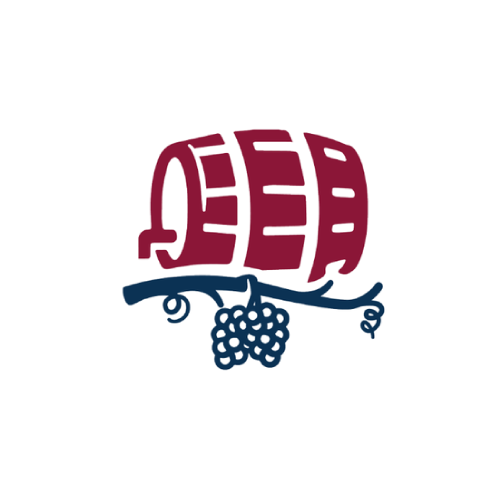 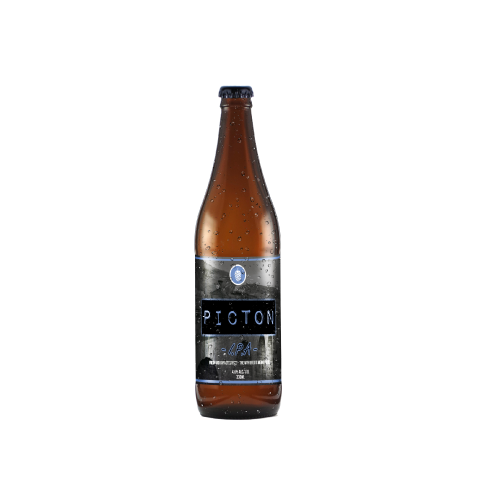 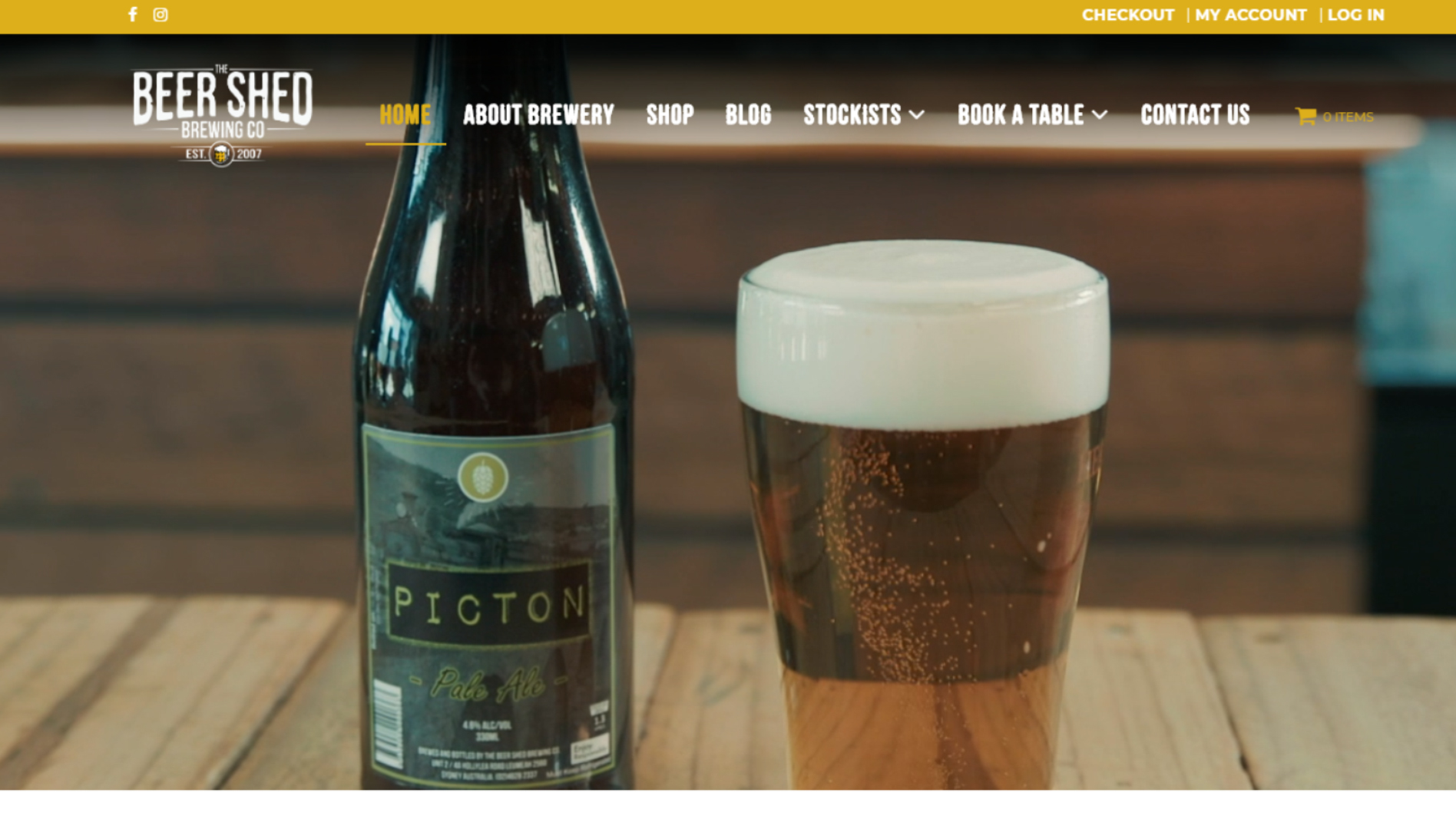 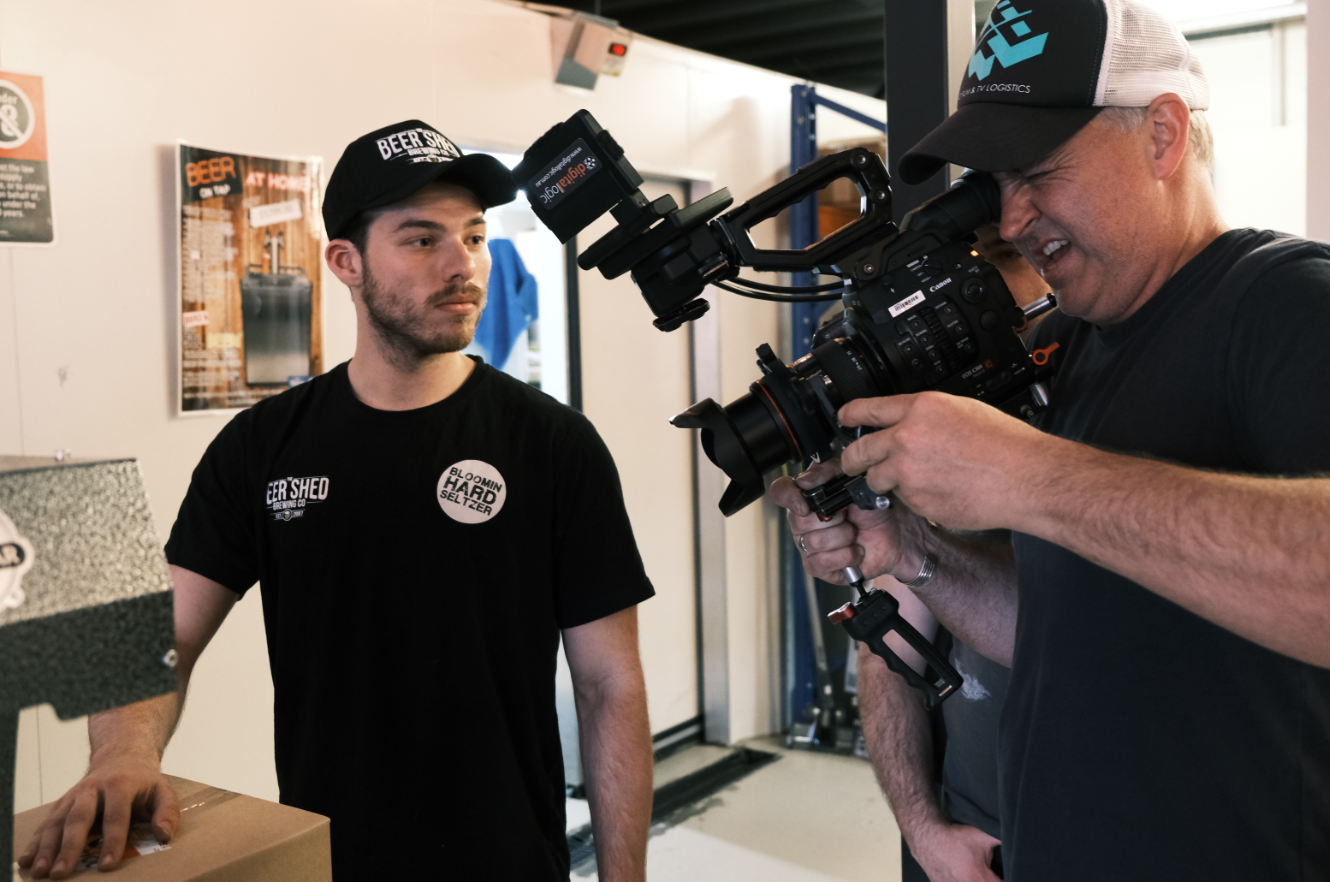 If you see bright lights, cameras and paparazzi hanging around the brewery […] 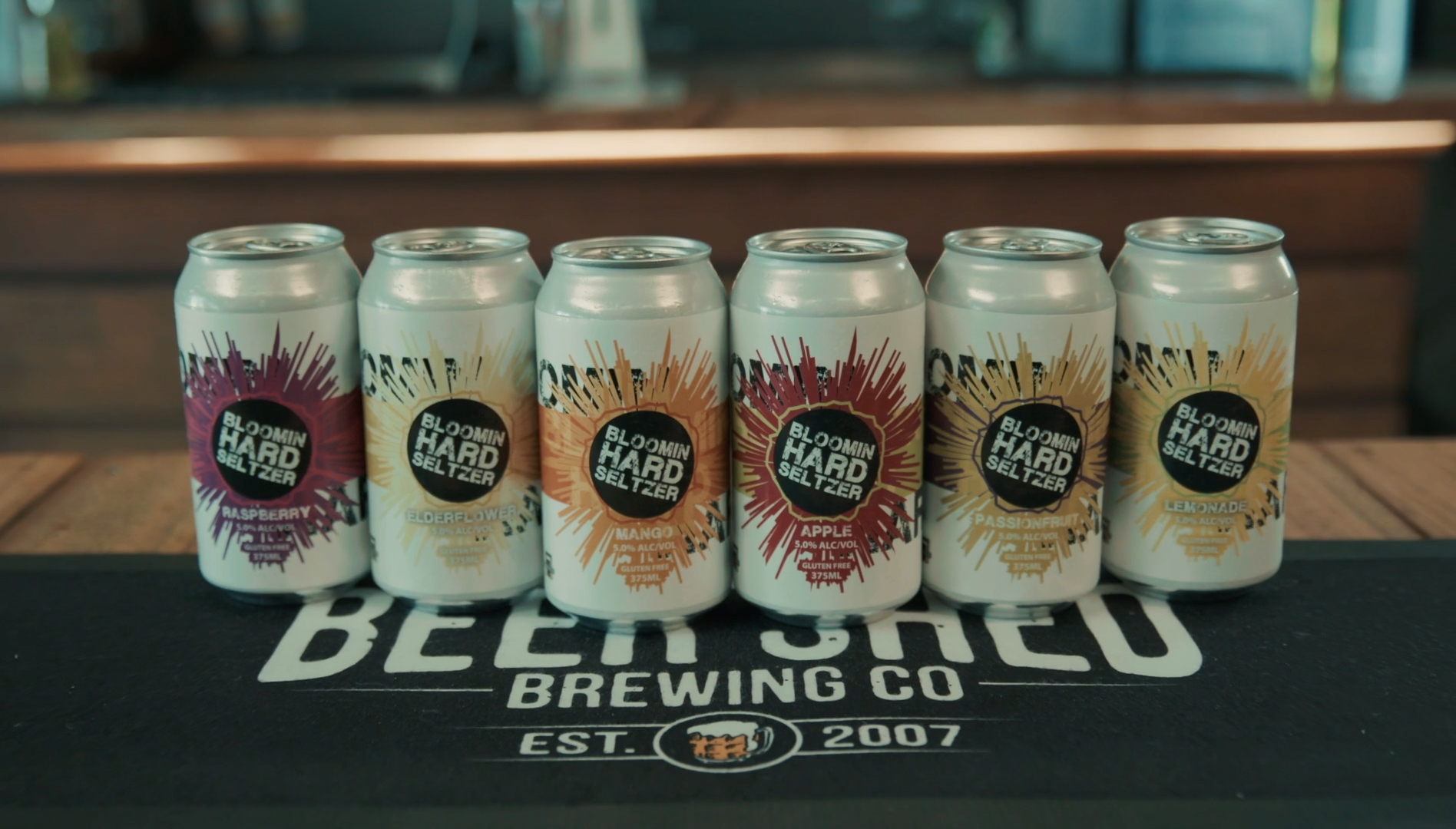 BREWED, NOT BLENDED!
We are so excited to launch our all new Bloomin […]

Cosy little brewery in the South West of Sydney, great for locals and lovers of fine Ales. Relax enjoy the different food trucks, watch the footy or UFC. Don’t forget to take home a growler of your favourite. Bring your friends and brew your own craft beer from a wide range with expert advice along the way.

The guys are great. The venue is great. The food trucks are always great… what more is there to know?

Oh yeah, they not only welcome dogs, they love them!